Prior to 1982, Julius Corpening, development director at Wake Forest University, recognized the need for Winston-Salem to have a community leadership program and approached the Winston-Salem Chamber of Commerce. In 1983 this resulted in Ed Pleasants, president of the Chamber of Commerce, appointing a taskforce to study whether or not the Chamber should start a community leadership program. The taskforce consisted of Julius Corpening as the appointed chairman, and included Jim Smith, managing partner of then Ernst & Ernst; Rich Halverson, McDonalds franchisee; Bob Deal, Piedmont Natural Gas regional executive; and Nancy Pleasants, past president of the Junior League.

Rather serendipitously, Tom Hearn was recruited in the fall of 1983 to become the new president of Wake Forest University and his resume included starting the leadership program in Birmingham. Hearn became the first president of Leadership Winston-Salem, Pleasants agreed to be Vice-President and Corpening agreed to head the first program committee.

Hearn began marketing the benefits of the program to top corporate leadership in the city and got their commitments as participants. Pleasants raised the money to cover the budget and recruited a board of directors. Shortly thereafter, Debbie Marion was hired to be the first Executive Director of Leadership Winston-Salem and began her work out of a donated office in the Chamber.

By meeting these objectives, program participants would focus on community opportunities, establish new communication networks, and would ultimately address community needs. An early mission to “identify, educate and motivate” was set in place and the program launched its first class in the fall of 1984. 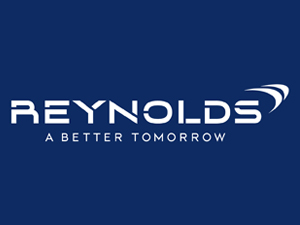 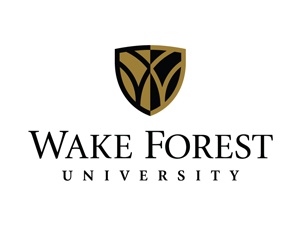 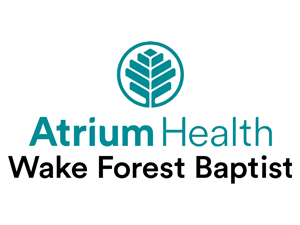